The adaptive reuse, expansion, and careful preservation of a beloved civic icon perpetuates and expands the educational qualities of a former school building into a community centered library.

The building was originally designed as a school by Peabody and Stearns in 1877, but structural deficiencies required its closing in 2003. Its new life as a library was forged with support from the town, and the design called for the reuse of the existing building and a beautifully integrated addition that has preserved and enhanced its role as a central gathering place.

The project’s success lies in the sensitive balance of restoring the building’s significant architectural details and carefully adding new elements to make the spaces functional for modern library services. Architectural and ornamental details were restored inside and out including floors, bookcases, and lighting fixtures. Preservation of the site’s historic landscape, featuring a 200-year old black oak, was part of the effort.

The new addition was scaled and detailed to complement the original building and new space has afforded expanded programs and services. 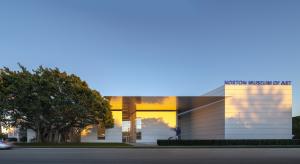 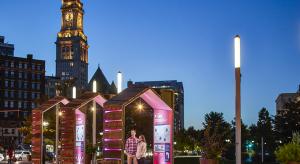 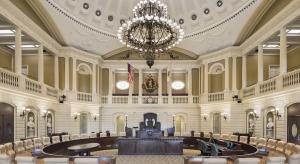