of the world population living in cities by 2050

With the emergence of new technologies and new environmental challenges, the urban landscape and social behavior have seen tremendous shifts in the last several years. By contrast, the way our street blocks are designed has stayed largely the same for more than a hundred years (storefronts, sidewalks, curbs, street parking, and roads). Autonomous Block challenges this stagnant, fixed-block typology by suggesting a dynamic ground plane that can self-transform to respond to various urban and social demands of the city. By integrating autonomous dolly robots with a series of moveable streetscape furniture and mobile program typologies, Autonomous Block envisions a new urban system that makes the ground level of our cities more livable, resilient, and efficient. 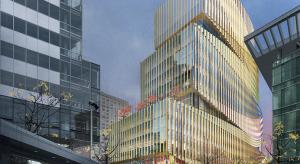 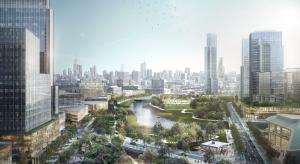 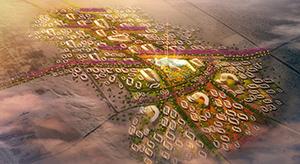