The City of Boston sought to restore a beautiful but neglected courthouse to its original grandeur while providing modern court services, technology and security upgrades. Designed in 1894 by George A. Clough, Boston’s first City Architect, the courthouse was originally built for the Supreme Judicial Court and the Social Law Library, the country’s oldest subscription law library. Prior to the restoration, no major changes had been implemented since the early 1900s, and minor renovations had concealed many of the building’s more outstanding features. Because of neglect and inconsistent maintenance, the exterior of the building required extensive remediation and restoration.

CBT completely reorganized the interior to accommodate the needs of a 21st-century appellate court while restoring the building’s architectural features. The renovation provided clarity to the program, building plan and improved vertical movement and access. New program elements were distributed vertically and horizontally throughout the building, and public and private areas were separated for security and safety. 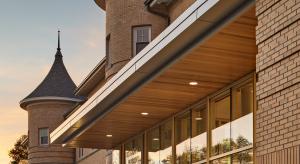 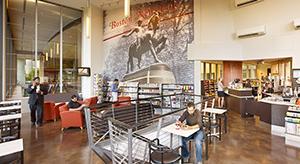 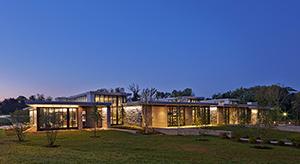