Harvard University sought to restore the Memorial Hall Tower spire which was destroyed by fire in 1956. First designed by two Harvard graduates, architects Henry Van Brunt and William Robert Ware in 1874, the building commemorates Harvard men of the Union Army who died in the Civil War. Before the fire, the spire had been modified twice, offering three historical precedents to consider. All three were designed by the same architect, and CBT undertook extensive researchto assist in selecting the most appropriate version for reconstruction. The second was recommended, because it best captured the building’s architectural style and sense of history.

Working with Harvard and consultants the original construction details, materials and methods were analyzed and solutions developed to facilitate the construction process. The team performed in-depth analysis of slate colors and patterns and thoroughly investigated sources and craftsmen for the complex copper work and other materials and means in putting the towers back together.

Construction occurred both on- and off-site. The spire was assembled from nine separate framed modules, which were then raised onto the bell tower over three days. 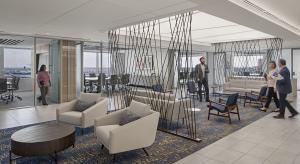 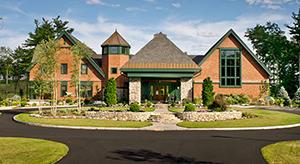 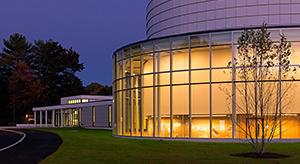 Project
The Pike School-Dahod Center for Community and Creative Learning