The Suffolk Downs Master Plan receives “high marks” from the jury at the 2023 Boston Society for Architecture Design Awards! We are very proud to announce that Suffolk Downs has received a 2023 BSA Award for Regional and Urban Planning, following an AIA National Award for Regional & Urban Design and a nomination to the 2022 World Architecture Festival just last year.

This was an especially proud BSA Awards season for our firm as CBT was represented among the honorees, not once but twice: CBT Associate Principal Sae Kim was also named among the award winners as the 2023 recipient of the Earl R. Flansburgh Young Designers Award. Both the Suffolk Downs project team and Sae were recognized at the annual Design Awards Gala, held at the Artists for Humanity EpiCenter on January 18, 2023.

“The Suffolk Downs Master Plan gets high marks for its thoughtful process of involving and integrating community input,” the jury comments, “It succeeds in creating much-needed urban density served by preexisting public transit.”

Once an inaccessible expanse of underutilized land, the site of Suffolk Downs had separated East Boston from the City of Revere and critical ecological water systems for nearly a century. The new master plan will transform the 161-acre former horse racing facility into a resilient, transit-oriented, mixed-use development, harnessing the site’s natural assets to introduce a vibrant coastal community and restoring valuable space to public use. The Suffolk Downs Master Plan seeks to both improve ecological conditions and address the critical housing gap by creating 10,000 units of housing within a dynamic new neighborhood which will include nearly 6 million square feet of life science, office, hotel and retail space, significant transit infrastructure, and 40 acres of public open space. 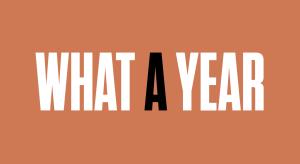 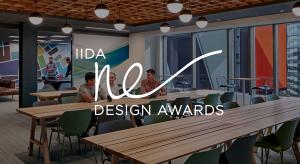