CBT was one of over 20 teams to participate in the 20th annual IIDA New England Fashion Show on Thursday, October 18, 2018. Over 2,000 guests attended the sold out event, with an additional thousands of viewers watching online. The show was another dazzling display of spectacular wearable runway fashion, made exclusively from materials used in the architecture and interior design profession.

CBT’s entry “Prismatic” shined and sparkled down the runway and the team was proud to take home awards two awards: “Best Interpretation of Theme” and “Best Fashion Sketch.” Playing off this year’s theme “Reflection,” the Prismatic collection explored the refraction of light as a metaphor for introspection, evolution, and self-reflection, exploring concepts of invisible light, white light, and a full spectrum of color. The looks were primarily made of acoustic felt, 3form dichroic film, and interlayer materials used for the diffusion of light through partnerships with LightArt and LAM Partners.

See the inspiration behind all four looks in the sketchbook created by the design team here. 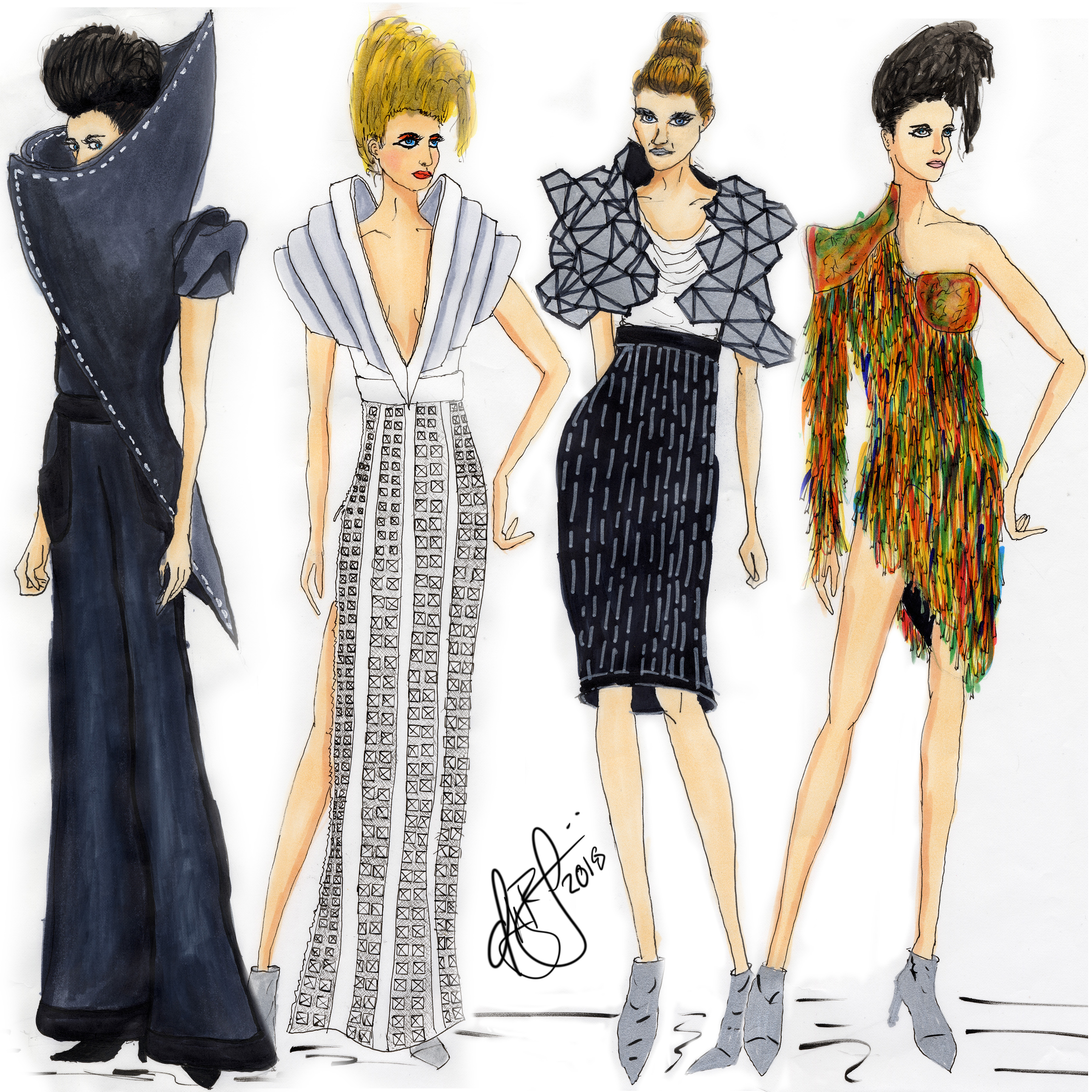