The annual week-long innovation festival, held in a different location and with a changing theme each year, has been a growing magnet for the intellectually curious and socially engaged in and around Boston. CBT was on the team for the inaugural  HubWeek celebration in 2015, and has been a key annual contributor each year for planning, design, and custom fabrication.

2017 saw CBT master-planning the newest HubWeek, named simply “The HUB,” centralized for the first time on Boston’s City Hall Plaza. That year, the innovation event expanded and brought together more than 180 organizations as Boston's City Hall Plaza was transformed into a humming festival site. More than 175 events were hosted, and tens of thousands experienced the future being built in Boston at the intersections of art, science, and technology. CBT’s master plan included large geodesic dome installations, large, branded container sculptures, and a wide-ranging variety of venues to host varied events. This grand-scale experiential exhibit was a great success and was a launchpad for the 2018 HubWeek, named “We the Future,” and the 2019 mini-festival set up in the Seaport neighborhood. 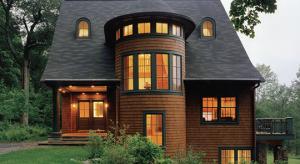 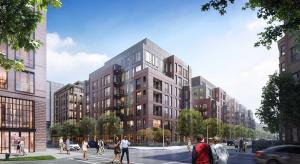 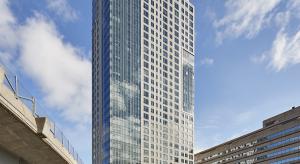